Skip to Main Content
Back to Baroque & Romantic Guitars 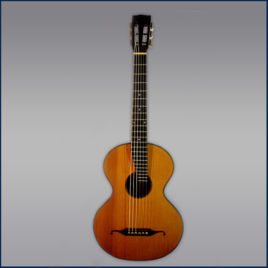 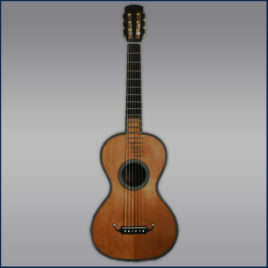 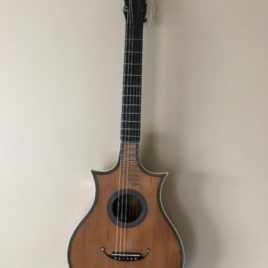 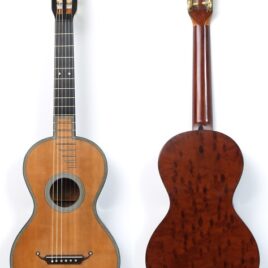 Discover a René Lacote 1839 romantic guitar.
The condition is excellent : there are only two well restored cracks under the bridge on the top and two or three small restored cracks on the left of the back.
Here are the characteristics of this romantic guitar
Scale length : 628mm
Nut : 50mm
Price : 18'000€
not rated 18,000€ Add to cart
We use cookies to ensure that we give you the best experience on our website. If you continue to use this site we will assume that you are happy with it.OkNo